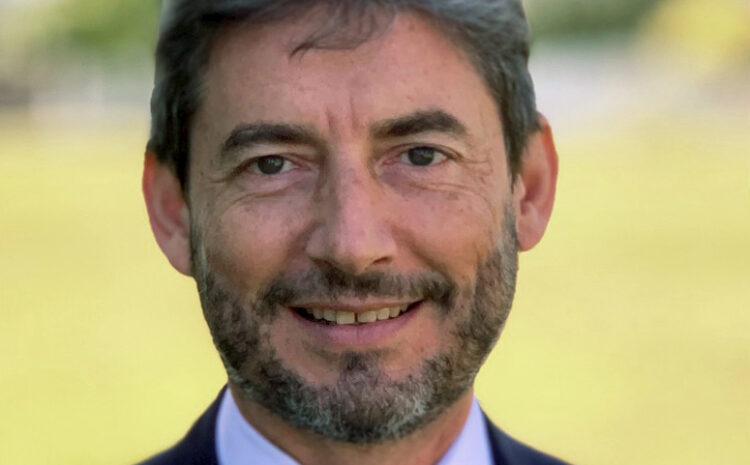 A fifty years old emmetropic man with uncorrected distance visual acuity 1,0 and healthy eyes wants to avoid reading glasses. We have considered two surgical options. First option was refractive lensectomy with trifocal IOL implantation and a the second relatively new option was phakic diffractive intraocular lens. After the discussion with patient, we decided to implant IPLC (EyeolUK) diffractive presbyopic phakic lens. The preoperative examinations were in favor of phakic IOL implantation, only ultrasound-biomicroscopy revealed narrower angle. YAG laser peripheral iridotomy was performed in both eyes preoperatively. Using a personal nomogram, an IPCL addition of 2 diopters (D) for the dominant eye and 3 D for his non-dominant eye was selected.

For implanting the IPCLs, a technique without viscoelastic substance was used. After finishing the surgery of the first eye, a high vault (985 μm) was detected. Because of that, the size of the second IPCL was decreased by 0,5 mm from 13,2 to 12,7 millimeters, resulting in a better vault value (568 μm) in the second eye. Seven months after surgery the patient is happy, reads without glasses, both eyes are quiet, without cataracts, with normal intraocular pressure and corneas remain clear with stable endothelial cell counts. Patient refers no dysphotopsias.